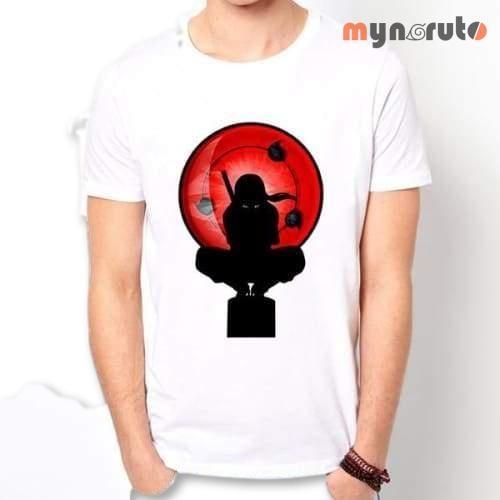 Are you looking for a white t-shirt with a Itachi print to match your everyday look? Then this Itachi t-shirt is what you need!

Representing Itachi in full illusion technique it will soberly show your passion for “the bad guys” in Naruto while giving you the manga style you’re looking for thanks to its original design.

Itachi also called the traitor or the murderer of his entire own clan is a genius among the ninjas. He is the son of Kagami Uchiwa who is the head of the prestigious Uchiha clan as well as the commander of the Konoha Police.

Since his birth Itachi was promised a great future in view of his unusual abilities. An innate intelligence and ability for the ninja arts soon made him a little prodigy like no one had seen since the legendary Madara within his entire clan.

At the age of 8 Itachi had already been recruited into the ANBU. The ANBU is the village’s elite ninja corps responsible for top secret missions. Itachi is the youngest ninja to join this elite corps.

After murdering his entire clan as well as his own family except for Sasuke his younger brother he decides to become a deserter and joins the akatsuki. According to him he murdered his entire clan so that he could test his true power and gain access to a new power: The Mangekyou Sharingan 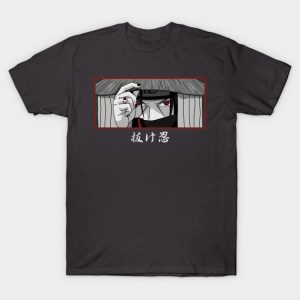 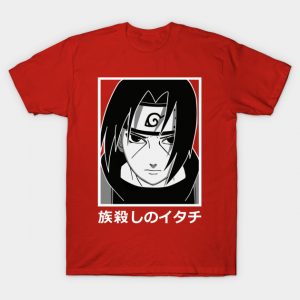 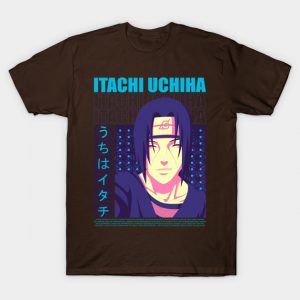 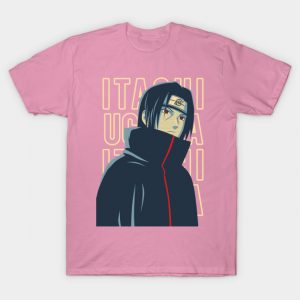 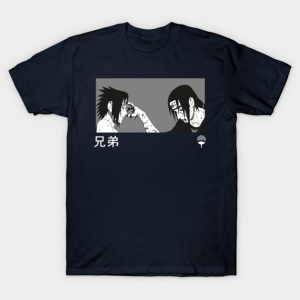 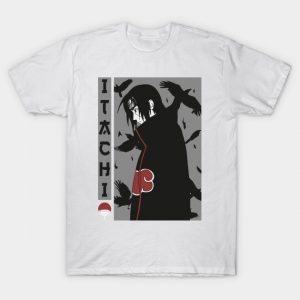 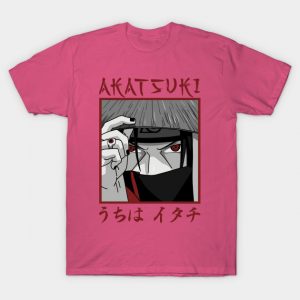 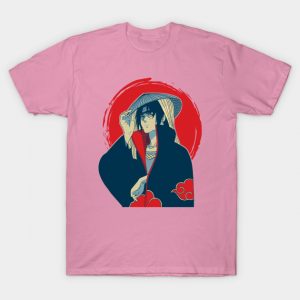